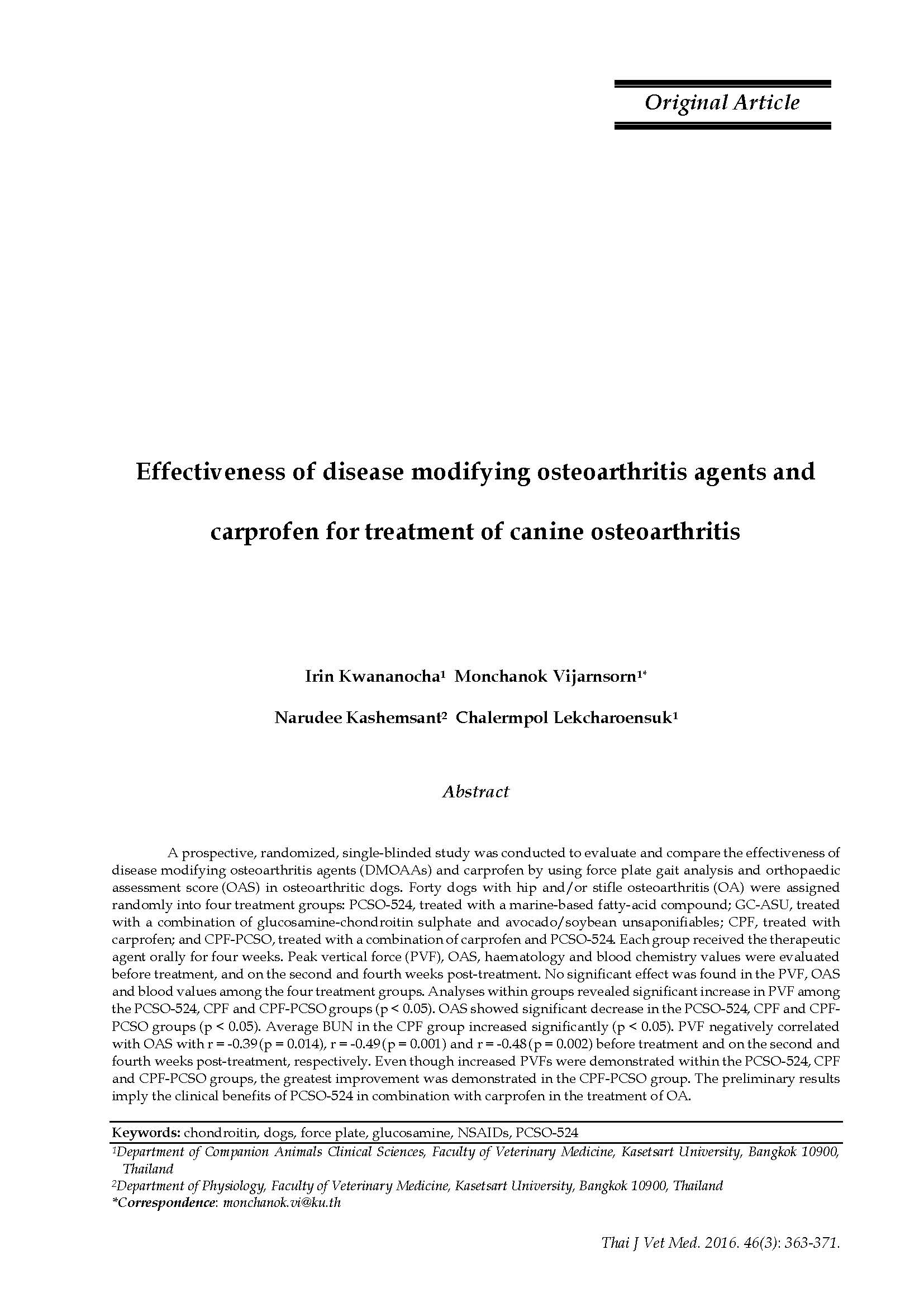 Each group received the therapeutic agent orally for four weeks.

Peak vertical force (PVF), OAS, haematology and blood chemistry values were evaluated before treatment, and on the second and fourth weeks post-treatment.

No significant effect was found in the PVF, OAS and blood values among the four treatment groups.

Analyses within groups revealed significant increase in PVF among the PCSO-524, CPF and CPF-PCSO groups (p < 0.05).

The preliminary results imply the clinical benefits of PCSO-524 in combination with carprofen in the treatment of OA. 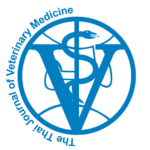